Determined to keep Annabelle from wreaking more havoc, demonologists Ed and Lorraine Warren bring the possessed doll to the locked artifacts room in their home, placing her “safely” behind sacred glass and enlisting a priest’s holy blessing. But an unholy night of horror awaits as Annabelle awakens the evil spirits in the room, who all set their sights on a new target–the Warrens’ ten-year-old daughter, Judy, and her friends. 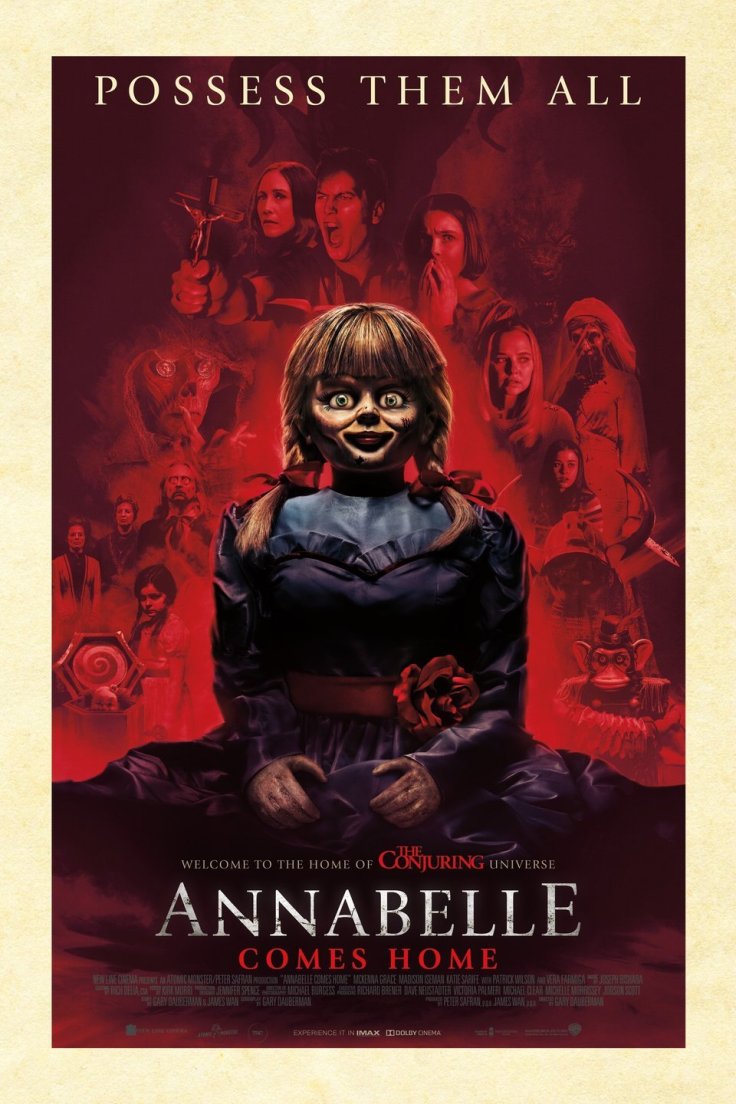 Movie Scene Queen invites you to a special screening of Warner Brothers’ ANNABELLE COMES HOME on Wednesday, June 19 at AMC Waterfront 22 at 7:30 PM in IMAX.  Please comment below with your favorite Annabelle moment.

In this action-packed thriller, Liam Neeson plays an insurance salesman, Michael, on his daily commute home, which quickly becomes anything but routine. After being contacted by a mysterious stranger, Michael is forced to uncover the identity of a hidden passenger on his train before the last stop. As he works against the clock to solve the puzzle, he realizes a deadly plan is unfolding and is unwittingly caught up in a criminal conspiracy. One that carries life and death stakes, for himself and his fellow passengers. 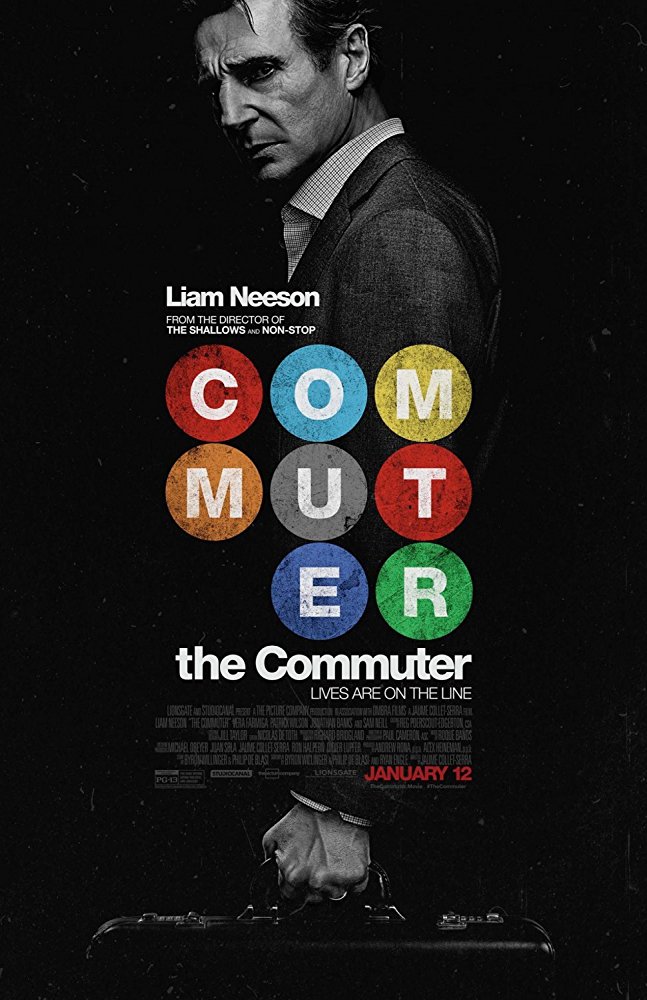 Lionsgate’s first 2018 release, THE COMMUTER, will be screening on Tuesday, January 9th at 7PM a the Southside Works.  Please comment below with your favorite train movie.  Mine? The Taking of Pelham 123 (2009) 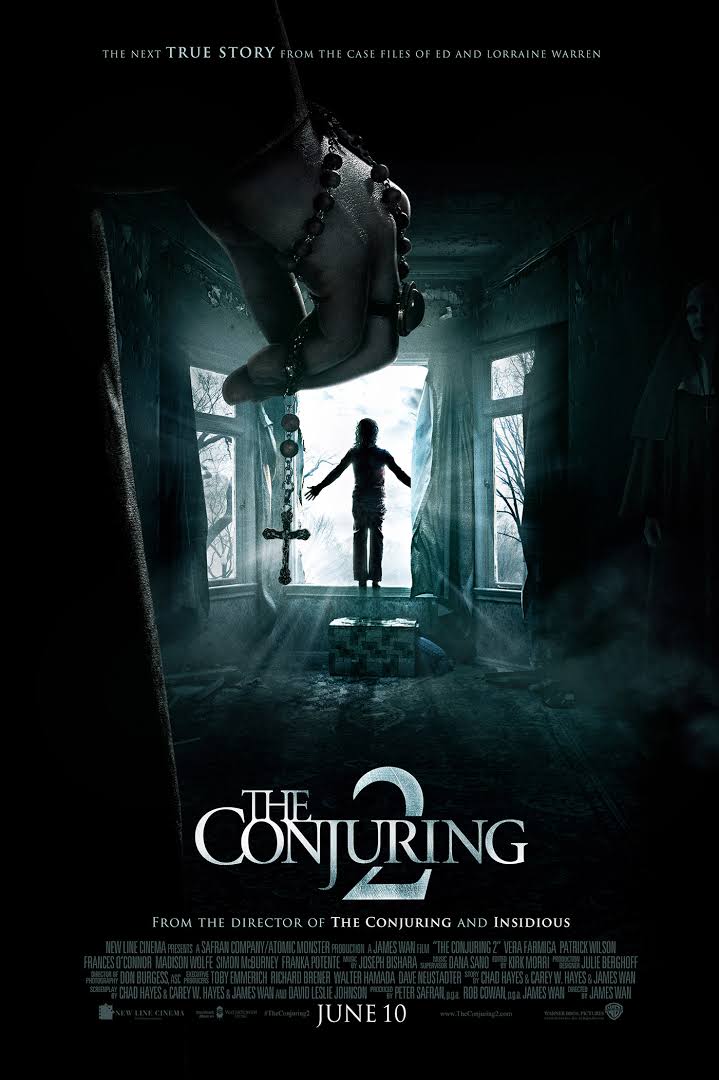 The Conjuring 2 once again at the helm following the record-breaking success of “The Conjuring,” brings to the screen another real case from the files of renowned demonologists Ed and Lorraine Warren.  Reprising their roles, Oscar nominee Vera Farmiga and Patrick Wilson star as Lorraine and Ed Warren, who, in one of their most terrifying paranormal investigations, travel to north London to help a single mother raising four children alone in a house plagued by malicious spirits.

The screening will be held on Monday, June 6 at AMC Waterfront 22, beginning at 7:30 PM.  Please comment below with your favorite or scariest The Conjuring moment.